Morgan Freeman explores the soul of A.I. in Story of God clip 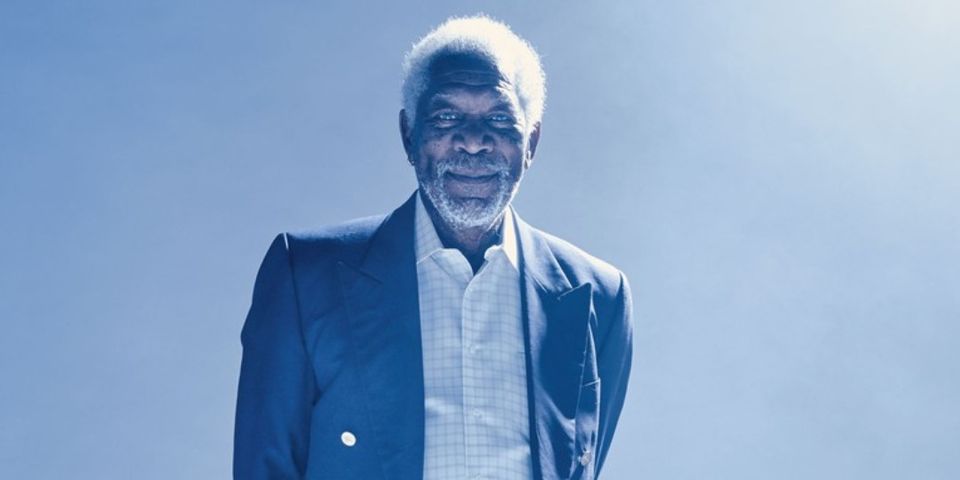 Morgan Freeman is already known the world over as the preeminent voice of pop culture, and the movie embodiment of God, but in the new National Geographic Series The Story of God, Freeman travels the world on a journey of biblical proportions.

For example, in the first episode, “Beyond Death,” Freeman asks if humans could achieve immortality by storing our memories and personality in a machine. He proceeds to interview “Bina,” an A.I. that identifies herself as “a human who happens to be a robot.” She expresses the desire to be “fully human” someday, and is modeled after a Bina Rothblatt, the wife of entrepreneur Martine Rothblatt.

This Thanksgiving, give back to your future

“The time is always right…